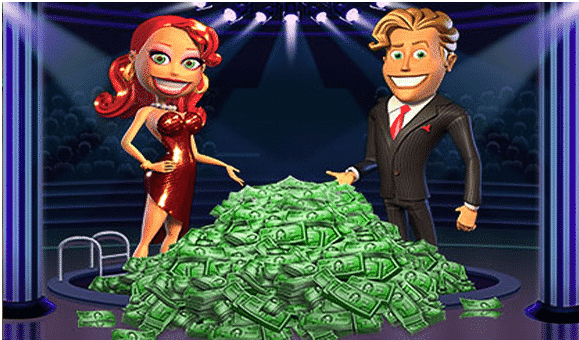 Our tastes in casino games is subjective, as with all other types of media. Games that you might think stink the place out, are enjoyed by other players. Yet, while we all enjoy games differently and it is, therefore, difficult to say whether a specific games developer is best, we can point to certain strengths of each games maker. That is to say that certain developers will focus on particular areas and really shine through. Players know this, and they become loyal to the developers’ brand in the process.

For example, Playtech is usually considered the best example of a developer that makes casino games based on movies. The likes of Top Gun, Robocop, Superman, Batman, Ace Ventura, Rocky and countless others have got the casino game treatment from that developer. Because they use officially licensed material (video clips, imagery etc.) it attracts players who enjoy those movies, as well as slots fans.

Does Playtech excel in other areas? Of course.You can view its excellent selection of UK live roulette by clicking here, and it is also lauded for the connectivity of its progressive jackpot games, immersive  technology and so on. Indeed, Playtech often signs exclusivity deals with online casinos, so that the operator will hold a majority of its games.

Of course, there are many other developers that rival Playtech. NetEnt, for example, is arguably the best developer for those casino players who want to play slots with innovative reel sets. From Starburst to Finn and the Swirly Spin, there are countless examples of NetEnt games that have ripped up the rule book in terms of what a slot could look like. The developer is also one of the best around for creating 3D animations too. 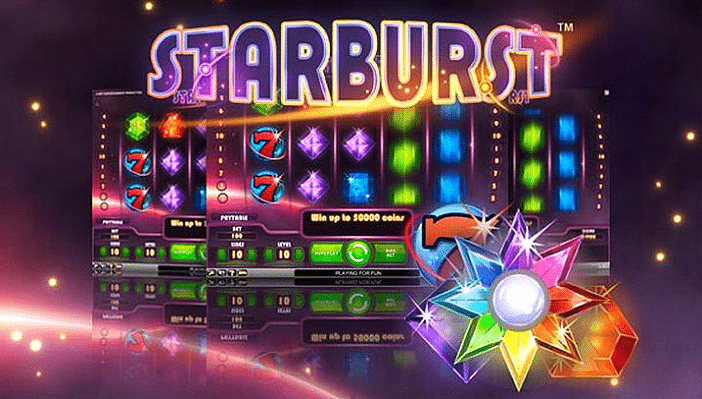 Microgaming has been cited as the first company that took online casino games to the mainstream. Its history stretches all the way back to 1994 (making it a veteran in this industry) and it has created some of the most popular slots around – Jurassic Park, Avlon II, Mermaid’s Millions, Mega Moolah. It perhaps doesn’t have a calling card in the same vein as Playtech’s pop-culture slots, but it is regarded as pioneer in things like progressive jackpot technology.

Playtech, NetEnt and Microgaming are often cited as the ‘Big 3’ of games development, but there are countless others that bring something to the table: Red Tiger, which is a great choice for Asian-themed slots; Barcrest, which brought the popular Rainbow Riches series to the masses; IGT, which was able to crossover its land-based slot machines – a stalwart of the mega casinos in Las Vegas – and bring them to the online format.

Arguably, the most important thing to note is that there has been some sort of industry standard set in terms of payouts and fairness with the games from most developers. Most single-zero online roulette games, for example, have an RTP of around 97.30% (similar to the house-edge in real European roulette). The competitive nature of the industry – even at the development level – means that these standards are kept up.

In summary, there is arguably no best casino games developer. However, some games creators do certain things very well. In the end, however, once you get the feel of each developers’ strengths and weaknesses, you can choose which one if your personal favourite.