You are here: Home / Uncategorized / How Is Facebook Using Your Data To Serve Ads Recently, Pew Research Center which is based in the USA conducted a survey of Facebook users about how they feel about how Facebook collects data and noted their reaction when they were told about what Facebook knows about them. One of the key findings of this survey was that almost 74 percent of people weren’t even aware of the fact that facebook compiles a list of their interests as well as traits. 88 percent of the people were categorized by Facebook into different categories based on racial as well as ethnic affinities and even political inclination. Around 58 percent of the people who were surveyed thought that they weren’t okay with Facebook collecting information about them.

What do we know about Facebook’s Ad Platform 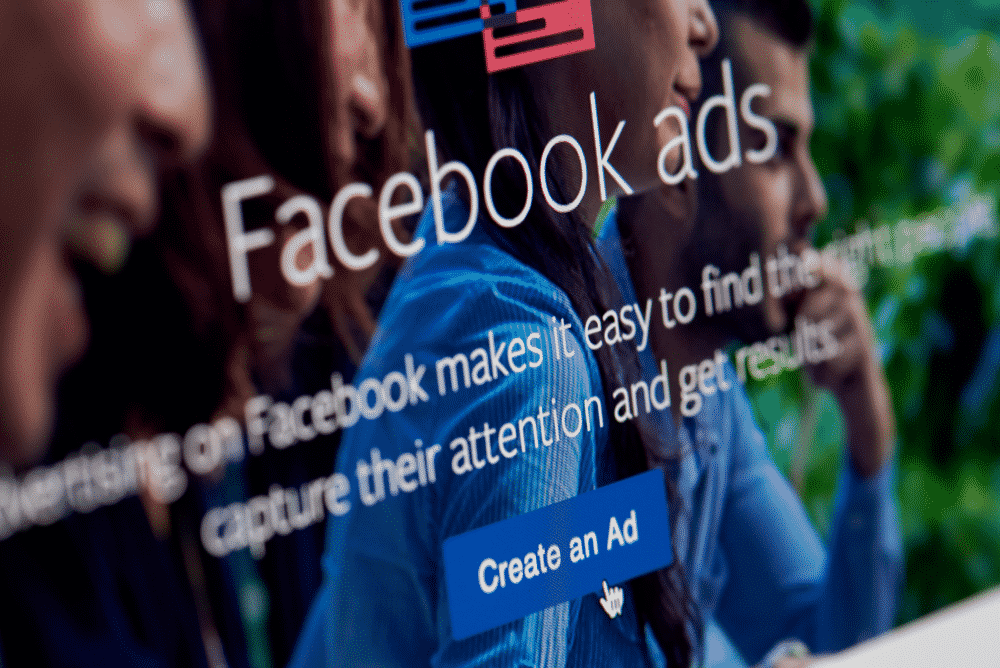 The findings of the survey concluded that more than fifty percent of the users of the platform are not happy with how the company has faced its business model to advertising by means of surveillance. This was even after the users were made aware of the information that Facebook collected after the surveillance. The results aren’t surprising though, just knowing that you’re being surveilled doesn’t make the surveillance less creepy. Even though Facebook gives you the option to restrict targeted ads on the platform but it doesn’t give an option to stop them from collecting information required to target those ads.

It is not yet known clearly that which factors determine which advertising category you’re in but it is most likely based on the concrete data that Facebook has collected about you over the years. These data may include what kinds of posts you like and which third-party apps as well as websites you use. It will most certainly take into account the location of your smartphone and laptops from where you log into facebook. The advertisers on Facebook can target advertisements to you based on this category as well as your similarity index to other users in the same category. You may be not aware, but any regular Facebook user can see this data in the Ad preferences page on Facebook. In this article, we are going to explain how Facebook uses your data to serve ads. You can stop getting all the Facebook ads by downloading the modded free Facebook app.

Facebook collects data about its users in four distinct ways:-

The first way through which Facebook collects data is through the actions of the users across all of the platforms that are owned by Facebook. These platforms include Facebook, Instagram as well as Whatsapp. These actions can be anything from liking certain posts or clicking on an advertisement. You can even get to know about what Facebook knows about you from your actions in the Your Interests tab on Facebook. Every action that you make in any of the platforms owned by Facebook contributes to the profile that is shown on the “Your Interests” tab. Items in this tab can include the companies that you interact with and other items can be indirectly related to the actions that you do across the platforms.

If you go further deep into the ad preferences page, you can see how Facebook has classified you for advertising based on your habits and interests. According to the research conducted by the Pew research center, more than 60 percent of the users on the platform are categorized into ten or more categories for advertising purposes by facebook. The categories are based on a variety of factors like location, political inclination, likes, ethnicities, etc. More than half of the users on the platform are grouped according to their political affinity and more than twenty-one percent are grouped by their multicultural affinity by Facebook.

Second, Facebook enables organizations to transfer contacts of individuals they need to reach straightforwardly with contact data. For instance, if a departmental store gathers email addresses as a feature of a prize program, it can advise Facebook to target promotions at everybody it has an email for. This additionally enables sponsors to target individuals utilizing different sources of information, as freely accessible voter records or arrangements of names bought from information agents. Facebook frequently forms this information in a hashed structure and keeps up that it doesn’t spare or utilize them for any reason other than these direct advertisements.  You can see which organizations and groups have focused on you using the above method in the ad preferences page under “Who used a contact list added to Facebook” in the advertisers’ section.

Third, Facebook tracks your movement on the remainder of the web across properties that aren’t even owned by Facebook. On account of tech like pixel tracking as well as Facebook’s third-party promotions network, Facebook can follow a lot of your activities on different sites and in various applications on your smartphone. As indicated by a study by eff.org, Facebook has pixels or codes that share cookies on about 30% of the best 10,000 websites on the web. Furthermore, as per its very own promotional texts, the organization’s tracking technology is utilized in 32% of the best 500 android applications and tracks more than 1 billion users each month. Under the section titled “Whose site or application you’ve visited” in the ad preferences tab, you can see a rundown of the publicists Facebook accepts you’ve interacted with in the past. The information recorded here may incorporate actions from any device or program you’ve used to sign in to Facebook before, so some of it may not really be yours to even begin with.

From location-based data across platforms

At last, Facebook can gather information about where you are located through its applications which include apps like Instagram and Messenger, by requesting to “know your location” in that app, and by logging where you use the internet from. It utilizes that information to serve advertisements that are targeted to people living in that area just as to decide when certain individuals are visiting certain physical stores. Indeed, even with a decent comprehension of how it functions, specialists have discovered it unbelievably hard to get rid of location-based advertising on Facebook.