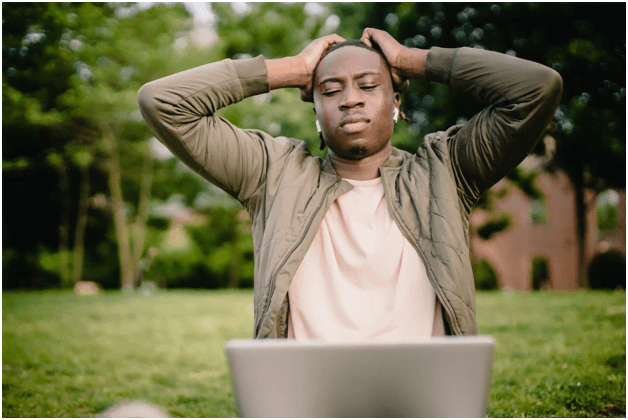 What what’s the difference between a virus and malware, then?

Well, a virus is just one kind of malware, i.e., malicious software. Here’s a list of some common malware:

The definition of Trojan horse

A Trojan horse is an umbrella term for malware delivery. Any malware that uses deception is a Trojan horse. If you remember the Trojan horse mentioned in the Odyssey, the Greeks deceived the people of Troy with a giant wooden horse that carried soldiers with malicious intent.

Similarly, Trojan horse malware is a tool for other activities. For example, a hacker may send their target a free piece of legitimate software that’s secretly delivering a malware payload.

The difference between computer virus and worm

A computer virus and computer worm are very similar but not quite the same. A computer virus is a program that lives for destruction. It corrupts files and folders by attaching to other programs. It also needs human interaction to activate.

A computer worm is a type of Trojan

A computer worm is a type of Trojan because it also usually relies on deception and trickery to breach your computer’s defences. Let’s look at some common ways a computer worm can invite itself into your system:

How do I stop a Trojan?

The best way to stop a Trojan is to use anti-malware technology that can stop all types of malicious software. Alternatively, try a free Trojan remover today if you suspect you’re the target of a Trojan horse attack.

How do I stop a computer worm?

Any advanced antivirus software with anti-malware capabilities will remediate malware threats like computer worms and the like. In addition to using cybersecurity software, avoid opening untrustworthy messages, emails, websites, and attachments to protect your computer and devices.